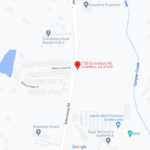 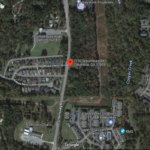 Columbus is the second-largest city in Georgia and fields the state’s fourth-largest metropolitan area.  At the 2020 census, Columbus had a population of 206,922 with 328,883 in the Columbus metropolitan area.  The metro area joins the nearby Alabama cities of Auburn and Opelika to form the Columbus–Auburn–Opelika Combined Statistical Area, which had an estimated population of 486,645 in 2019.

Lying 100 miles southwest of Atlanta, Columbus is home to Fort Benning, the United States Army’s Maneuver Center of Excellence and a major employer.

Presently zoned residential, preliminary discussion with the planning department indicate that given existing neighborhood development in proximity to the site, RMF2 permitting 14-16 multi-family units per acre may be considered. 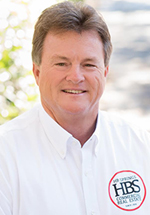 Properties Qty: 84 Rating:
T. Van Davenport 843.222.8153 tvandavenport@hbsprings.com
This style property is located in Columbus is currently Sale and has been listed on HB Springs Commercial Real Estate. This property is listed at $ 575,000.00. It has bedrooms, bathrooms, and is . The property was built in year.
To top